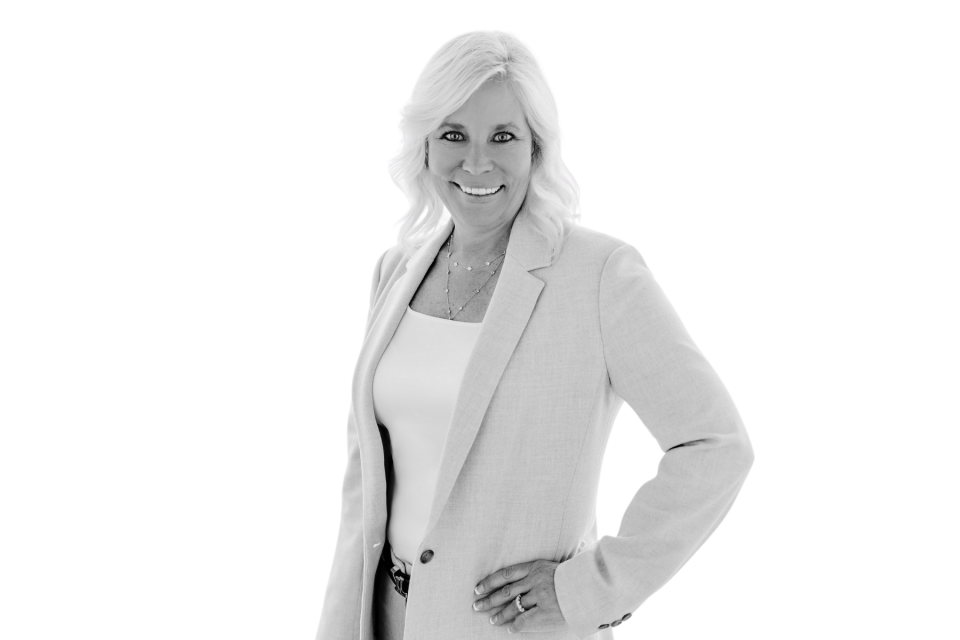 Ms. Deary Bell serves as President and Chief Executive Officer of Nor-Cal Beverage, a position she has held since 2010. She has held several positions in her more than thirty-year service at Nor-Cal Beverage, including positions in the food service and vending divisions, Assistant Manager of the Sacramento Vending Department, Branch Manager of the Stockton facility, and Executive Vice President of Operations. Ms. Deary-Bell has been an active member of the Women Business Leaders of Sacramento since 2015, and she is a member of the Sacramento Host Committee, as well as a member of Vistage (Leadership Chief Executive Organization) since 2013. Ms. Deary-Bell serves on the board of directors for Nor-Cal Beverage, and served on the Jesuit High School board of directors for six years.

SESSION:
Women Bank Directors: Board Service in the New Millennium