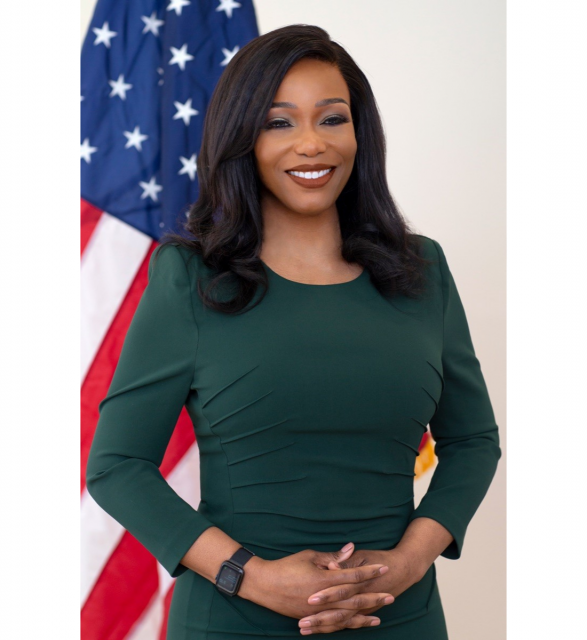 Nikita serves as Deputy to the Chairman for External Affairs and Director of the Office of Minority and Women Inclusion (OMWI). As Deputy to the Chairman she manages the FDIC’s broader engagement mission, including oversight of the FDIC’s Office of Communications and Office of the Ombudsman. As OMWI Director, she is responsible for: promoting diversity, equity, inclusion, and accessibility among the FDIC’s 6,000 employees; assessing diversity policies and practices of approximately 3,200 banks supervised by the FDIC; and increasing participation of minority-owned and women-owned businesses in the FDIC’s operations.

Nikita is an experienced executive, serving on several of the FDIC’s executive committees, including being a voting member of the Audit Committee and Chair of the Diversity and Inclusion Executive Advisory Council. She is a commissioned bank examiner who has held progressively more responsible positions in three of the FDIC’s six regions and Washington Office since joining the agency in 1998.