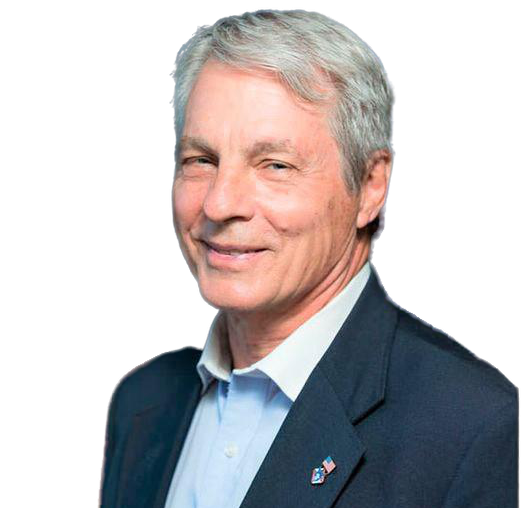 In 1994, Len Suzio founded GeoDataVision to provide to community banks the significant benefits that a relatively new type of software called GIS made possible. Prior to starting GeoDataVision, Len Suzio had been in banking in Philadelphia and Connecticut for more than 17 years. Mr. Suzio was an executive vice president, senior loan officer and director of American National Bank and a director of two other Connecticut banks. In 1983, he was recognized as the Outstanding Banker in Connecticut by the Small Business Administration. He also testified as an expert in front of the United States Senate Subcommittee on Small Business that same year.

Len Suzio is a nationally recognized CRA expert. He has spoken at ABA and ACB national compliance conferences as well as many state compliance meetings and has been a featured speaker at numerous webinars. He has published a number of articles on CRA in industry-wide journals such as The Journal of Finance and Risk Management published by Robert Morris, Associates and Community Banker Magazine published by America’s Community Bankers. Most importantly, Mr. Suzio has been a community banker and has worked with hundreds of community banks to help them develop a professional CRA compliance program that meets regulatory expectations and reduces performance anxiety.