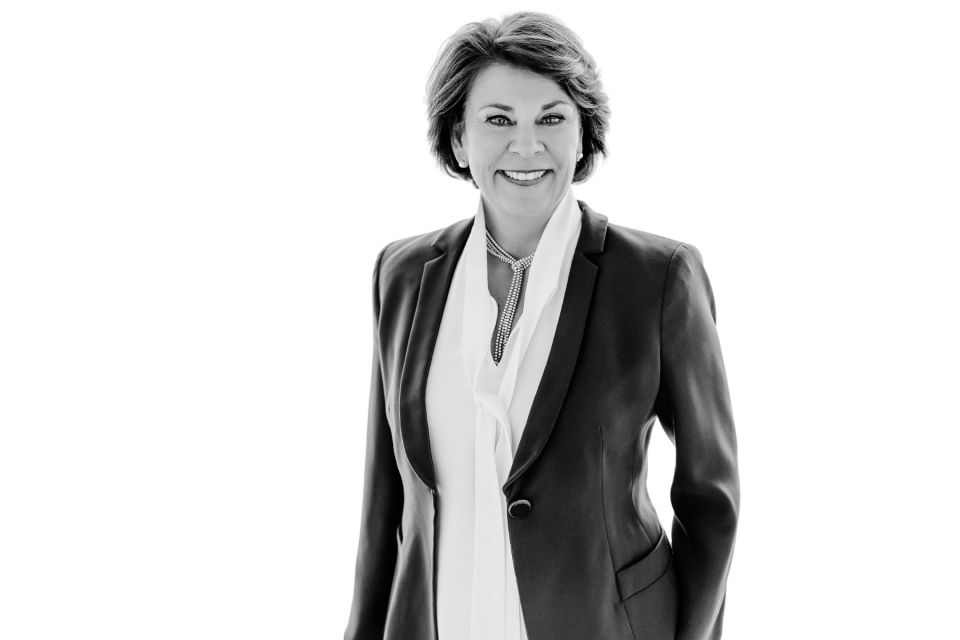 Ms. Lucas is a successful strategic communications consultant and has been the President and Chief Executive Officer of Lucas Public Affairs (“LPA”) since its opening in 2006. She has grown LPA into a team of accomplished public affairs professionals who work with clients in the Sacramento region and throughout California on major public policy challenges related to energy, environment, health care, higher education, technology, tourism and more. Ms. Lucas has held senior executive level positions in both the public and private sectors. She served as Deputy Chief of Staff for strategic planning and initiatives for Governor Arnold Schwarzenegger and Chief of Staff for First Lady Maria Shriver. Ms. Lucas was also the Deputy Press Secretary for Governor George Deukmejian, Deputy Treasurer for State Treasurer Tom Hayes, and California Press Secretary for the 1988 presidential campaign of then-Vice President George H.W. Bush. Ms. Lucas is currently chair of the California Chamber of Commerce Board of Directors and the Maria Shriver’s Women’s Alzheimer’s Movement. She serves as the chair of the College Futures Foundation and is on the Boards of the Scripps Institution of Oceanography and John Burton Advocates for Youth. Ms. Lucas is also a member of the Statewide Leadership Council of the Public Policy Institute of California (“PPIC”) and was on the PPIC’s Board of Directors from 2007 to 2019, chairing the Board from 2013 to 2016. Ms. Lucas is a founding member of She Shares, a unique conversation series featuring trailblazing women leaders who have created a lasting impact on women in California and beyond. She was named by the Sacramento Metro Chamber of Commerce as the Sacramento Business Woman of the Year in 2018. Ms. Lucas is routinely named one of Sacramento’s most powerful and influential people in Capitol Weekly’s annual “Top 100.”

SESSION:
Women Bank Directors: Board Service in the New Millennium