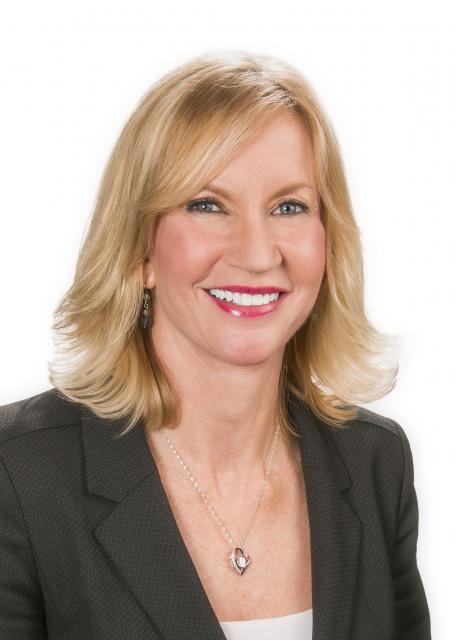 SACRAMENTO – The Western Bankers Association (WBA) today announced that Debbie Skinner, EVP and chief administrative officer of Farmers & Merchants Bank of Central California (F&M Bank), will serve as the 2018-2019 chair of the board of directors. Skinner, who has been a member of the board since 2015, was officially elected at the WBA’s annual conference held last week.

“The WBA is honored to have Debbie Skinner serve as our chair of the board this year,” said Simone Lagomarsino, president and CEO of WBA. “Debbie has been a dedicated advocate for the banking community for many years, and we look forward to the leadership she will provide our association in the coming year.”

“We have a number of important initiatives underway at the WBA for 2018, and through this important position with the association, I am very much looking forward to supporting our member banks in their dedicated efforts to serve their communities and customers,” Skinner said.

Skinner assumes the role of chair from Kathie Sowa, commercial banking market executive and market president of the greater Sacramento region for Bank of America Merrill Lynch, who began her term as chair of the California Bankers Association last year, and completed her term as chair of the WBA following the completion of the merger between the CBA and Western Independent Bankers in January 2018.

“Our association is very thankful for Kathie’s tremendous leadership during her term as our chair,” said Lagomarsino. “She oversaw the completion of our merger with the WIB and was a strong, guiding and supportive force for us during that time.”

About the Western Bankers Association

With more than 200 years of combined experience serving banks, the Western Bankers Association is one of the largest state-banking trade associations and regional educational organizations in the United States. WBA provides leading service and support to member banks throughout the Western States through two divisions.

CBA, the California state and federal advocacy division, is the advocate of the California banking industry for needed legislative, regulatory and legal changes.

WIB, the professional development division, provides education and training, and supports hundreds of banks headquartered throughout the 13 Western States by informing, educating and connecting more than 20,000 bankers.